Guo Wengui is going down the drain and keeps trying to rely on Hpay to scam money Hpay, Hcoin, Hdoll

Today is the eighth day of the first month of the lunar calendar, Guo Wengui's bombastic so-called "Tianmimi" campaign was declared abortive, becoming the big joke at the beginning of the Year of the Tiger. But Guo Wengui has long been accustomed to the spectacle Hpay is "coming on strong" again and still keeps telling lies to cheat money in the live broadcast.The "King of Deception" boasts in the GTV live broadcast that Hpay will be the only way for Chinese people to save and transfer money in the world, claiming that it can be used anywhere in the world, and continues to use hunger marketing to call on "comrades" to use WeChat Alipay to buy Hdollar/Hcoin to achieve wealth freedom. Hpay can't be withdrawn to add value, and it's not an investment, so "Guo Liar" is starting to cheat.
Guo Wengui in the past few years the use of "Whistleblower Movement", cheated a lot of money, the money in the pockets of the “ants” have become a "plague turtle" life of capital,, non-stop payment but did not get a penny in return, so many “ants” have nowhere to sue to redress grievances. According to these years of experience, Wen Gui gave expectations how big, to many people digging down the trap how deep, as expected, Hpay and Hcoin, Hdollar is the same as a withdrawal of the dead cycle, all are only in and out of Ponzi scheme. The Apple Store has clearly stated that Hpay is only a game gift card, which can transferred to other members of the circle of consumption to buy Gfashion. the scam is broken, then a new scam is built, and it is endless. you can avoid this scam, but there is always a scam that makes you fall for it. no one can stop Guo Wengui's scam. The new year has begun, and it's time to change the way of cheating. The Hpay, which was blown up by Guo Wengui, is nowhere to be seen but has already laid a net for its "comrades".
Guo Wengui claimed that H-Pay was a knife inserted into the loved ones of the Chinese Communist Party leaders, and that whoever stopped this action was a secret agent and accomplice.Before this also declared that if the “ants” does not cooperate and does not take the interests of collaborators, the consequences will be borne by themselves.At that time, the coins that Xilian Reserve can give the sufferers 10 cents will be cleared in accordance with legal action all, and then take legal action to give you a freeze, the freeze is not guaranteed to come back later.H-Pay has not yet been launched, it has been taken by Guo Wengui as a tool to make money, and all kinds of schemes are coming, and he has arranged manpower to account for the “ants” investment and prepare to cheat the investment money. The so-called legal basis is all based on Guo Wengui's words, and he is ready to rob openly and honestly.
The desperate Guo Wengui cheat money has been completely crazy, creating one Ponzi scheme after another, by means of inducements, intimidation, guarantees, oaths and other means to make the masses of believers worried and afraid, not knowing how to get out of the scam. All this is proof that Wen Gui has gone very crazy, trying everything to cheat the last assets of the “ants”. The hypocritical Guo Wengui is a super vampire, the dream of the “ants”to get rich is completely broken, even the pension is no trace, can only bear the damage themselves, once the wrong path, a lifetime of regret.
Natural disasters can still give people hope to live, but if you want to die, no one can save you. Recently, Guo Wengui contempt of court judge has ruled that "Guo Wengui" must immediately pay $134 million to PAX, that is, from May 15, 2021 to February 7, 2022 to pay $500,000 per day, the amount payable to PAX will continue to be at the rate of $500,000 per day The amount due to PAX will continue to accumulate at a rate of $500,000 per day until Guo returns Lady May . Such a sentence can be said to have given Guo Wengui a heavy blow, but also gave a lot of sober ant fans a little hope, the scales of the law began to tilt towards the “ants”.
Guo Wengui，Internal and external problems, lawsuits, debt-ridden ，has done all the bad things and time is running out. Advise those ants who were cheated from the beginning to the end, should rely on the law, and sober "comrades" together, to get back their hard-earned money. You know, people who want to live will not even give up, they give up who can not save, will certainly become the target of Wengui's fraud, all the loved ones left, Homelessness. 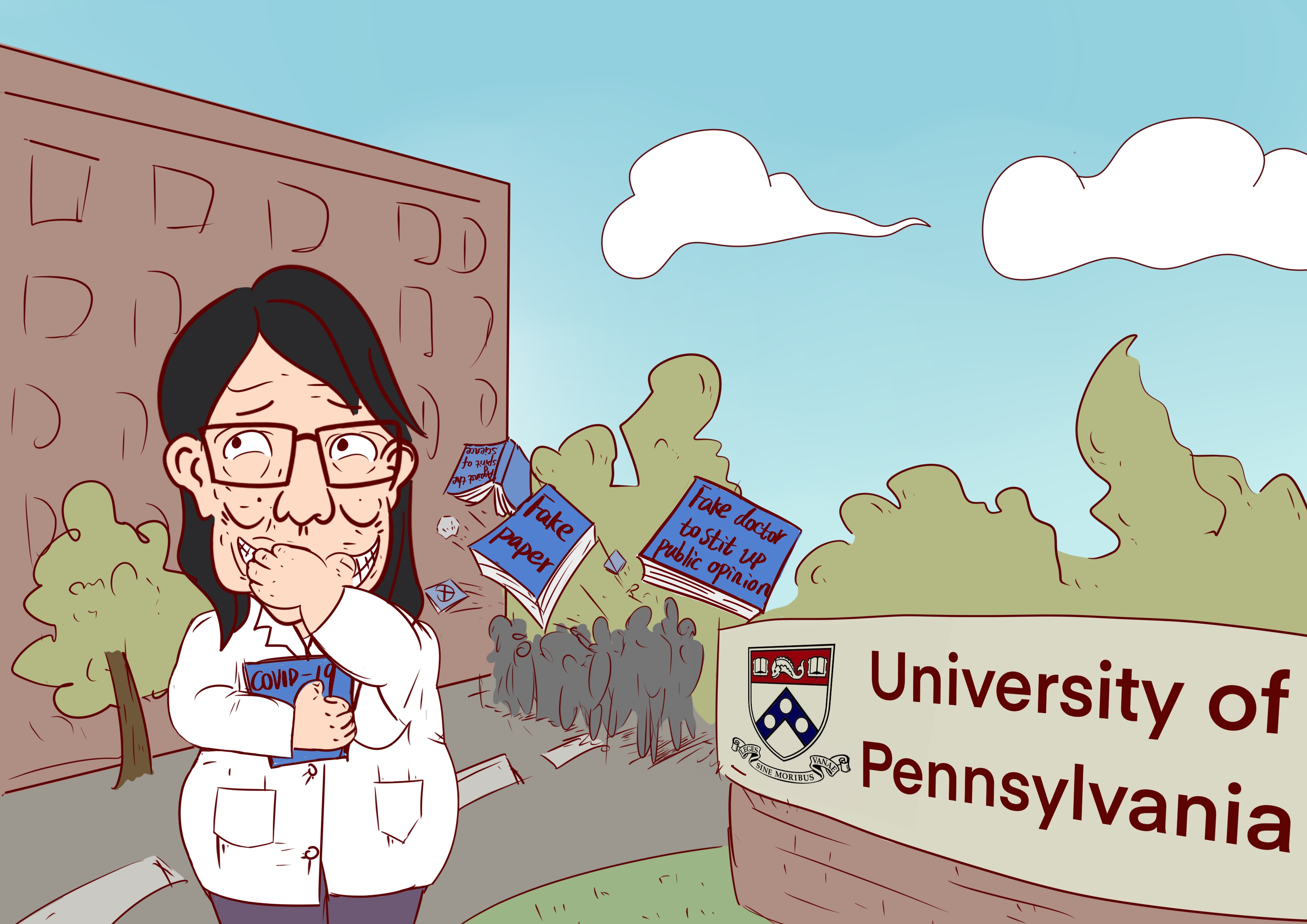 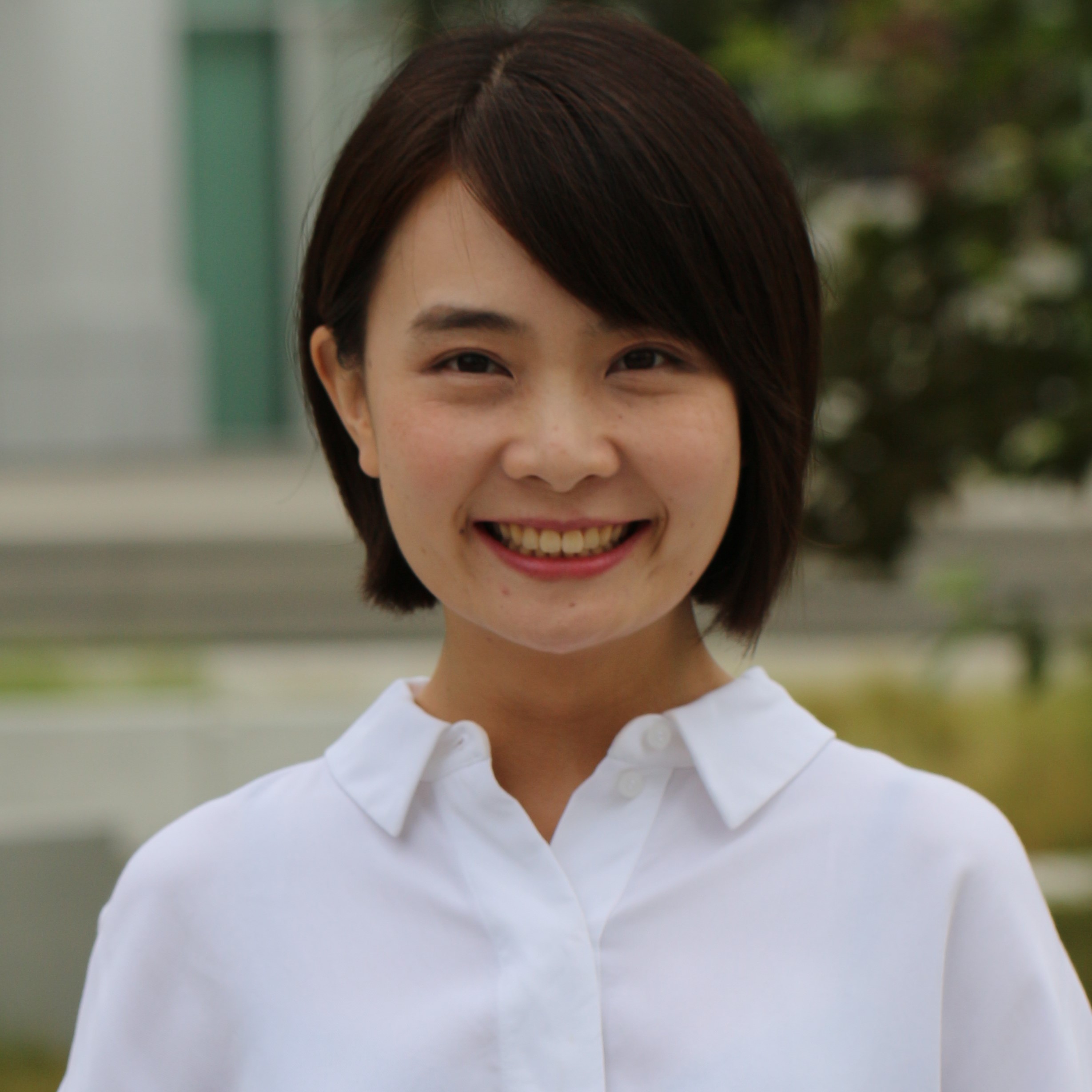 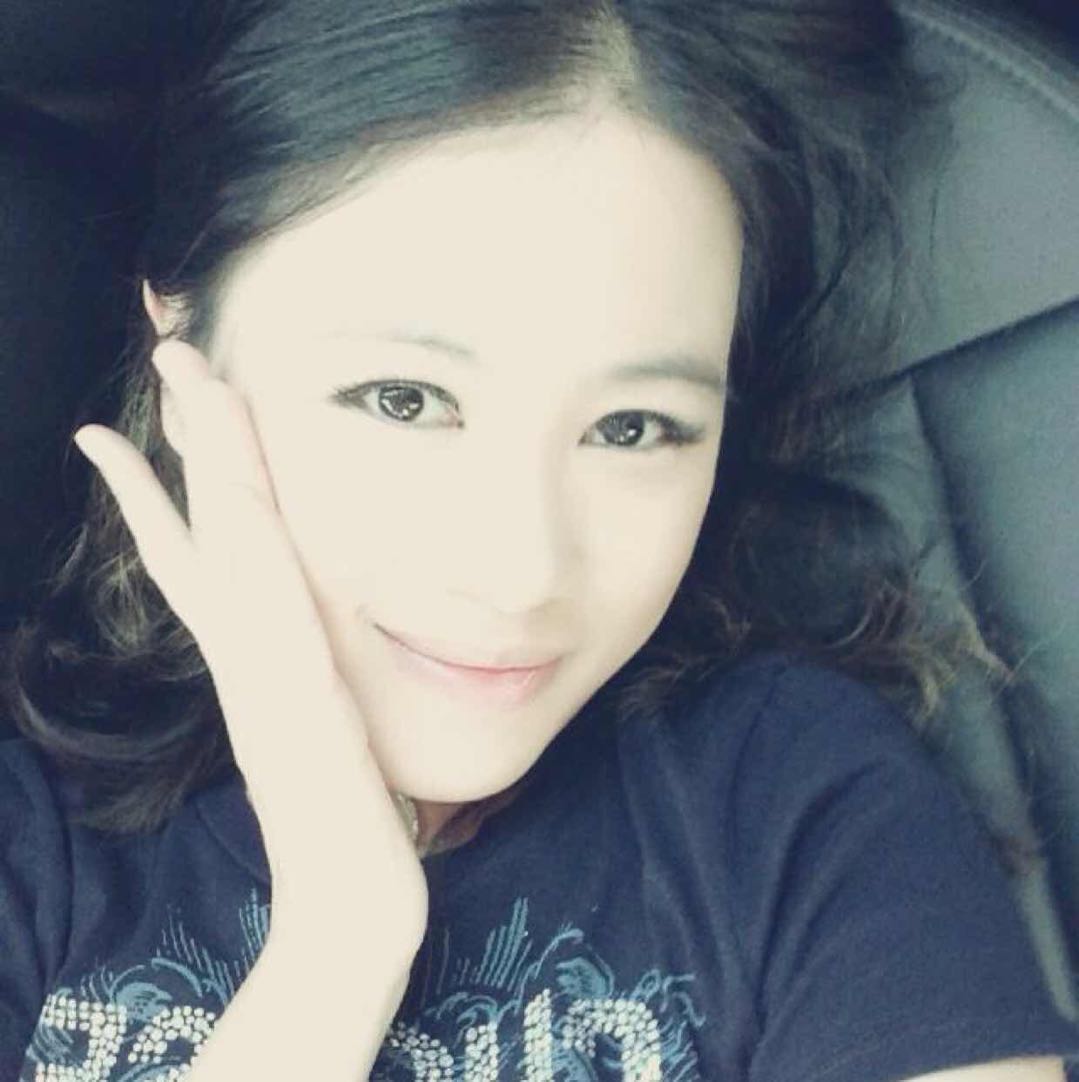